Working out, up, and down during lockdown 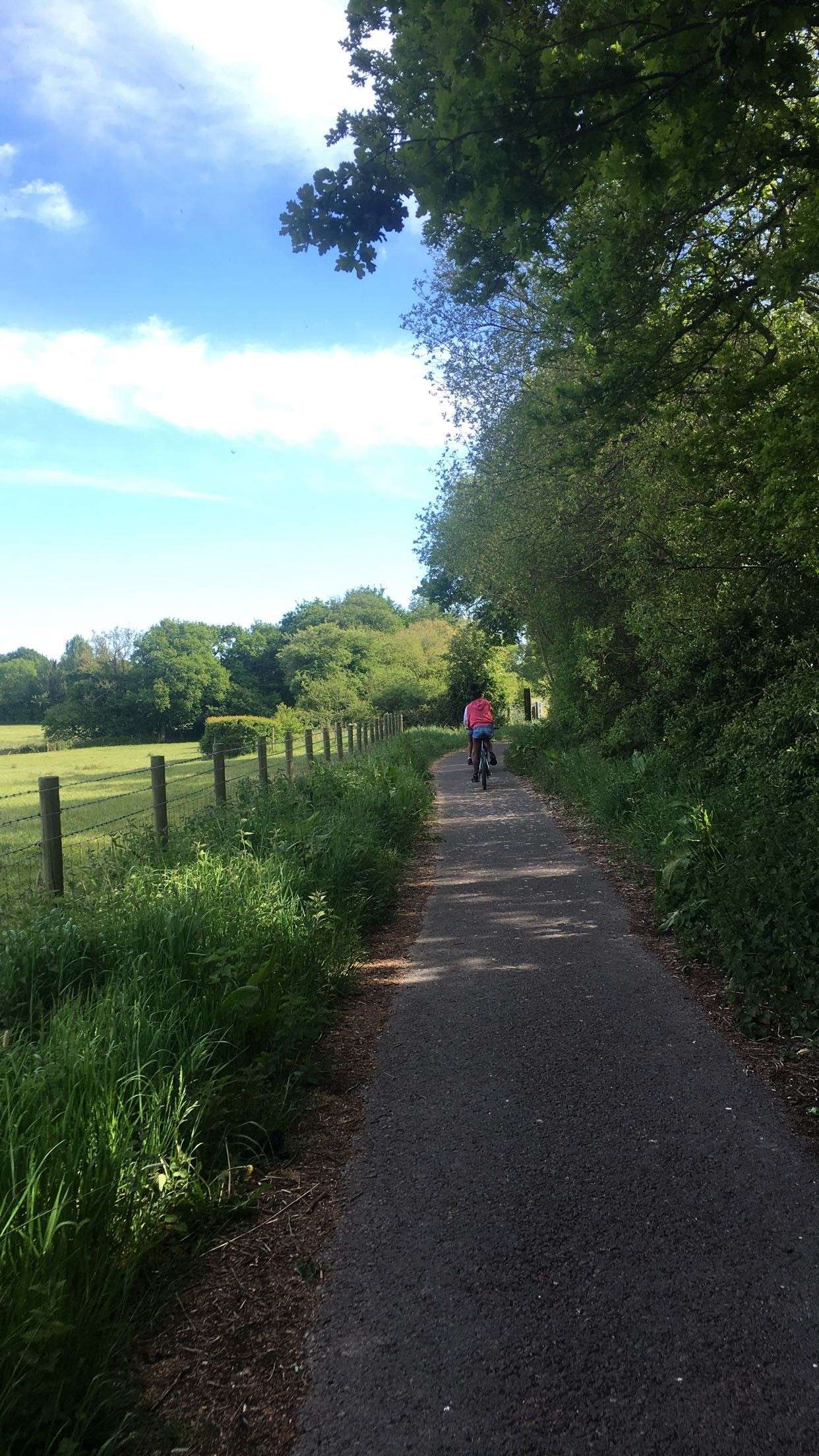 This week’s #ShareYourMoves blog is by Lalande Virk, a student at Exeter College. Lalande tells us about how difficult it was to form consistent active habits during the pandemic, and some of the realisations she had on the way.

During the lockdowns I tried my best to keep fit and attempted new ways to do so. In the first lockdown I consistently worked out for a month and I really enjoyed it. Near the end of those long months I began to lose motivation, though, as I didn’t see much point continuing due to the news of lockdown being extended. I took a break from serious exercising for a while but continued to go on walks regularly because even if I was doing something small, like going for a walk, I wanted to stay active.

During the summer of 2020 I got a new bike, which my mum bought, as I used to cycle when I was younger. It was nice going back to an old hobby. I began cycling with my friends on my local cycle paths. I still cycle now, on my own or with friends when I get the chance. I still find it fun because it doesn’t really feel like you’re exercising. In the third lockdown (I can’t believe we’ve been through so many) I began going for runs and walks more frequently, on fields and paths nearby. There’s loads of fields around me where I live, all huge and green with the occasional animals (and animal droppings) in them. I eventually stopped going for runs as I struggled to get back into it and realised it’s not my preferred way of exercising. However I continued going on walks frequently.

I also went to the gym throughout the pandemic, when it was open, to work out and stick to a routine. I found that doing things regularly and often helped me to continue doing them, as we all have routines in everyday life which remind us to do certain tasks. I struggled throughout all of the lockdowns to carry on with what I was trying to start at, I think this was because of the constant barrage of bad news surrounding Covid-19 which made my motivation drop as going outside seemed less and less likely.

Despite stopping and starting I did commit to working out throughout all 3 lockdowns as I began to see results, which made me want to continue for a little longer. I tried not to think too far ahead, as ‘every day forever’ just didn’t motivate me to do it that day. In the future, I intend on carrying on going to the gym and hopefully I’ll start playing a sport again and maybe even join a team.

For those reading this I hope it has resonated with you and you can relate or understand to how difficult it is during a pandemic to muster motivation out of nowhere. Despite the huge positive social media coverage of people working out throughout the lockdowns, there were so many people like myself who were struggling and it reassured me to know that most of my friends were in the same boat.

My journey of fitness throughout lockdown was very up and down but I enjoyed it, nonetheless.