Together Alone: Running Under Lockdown 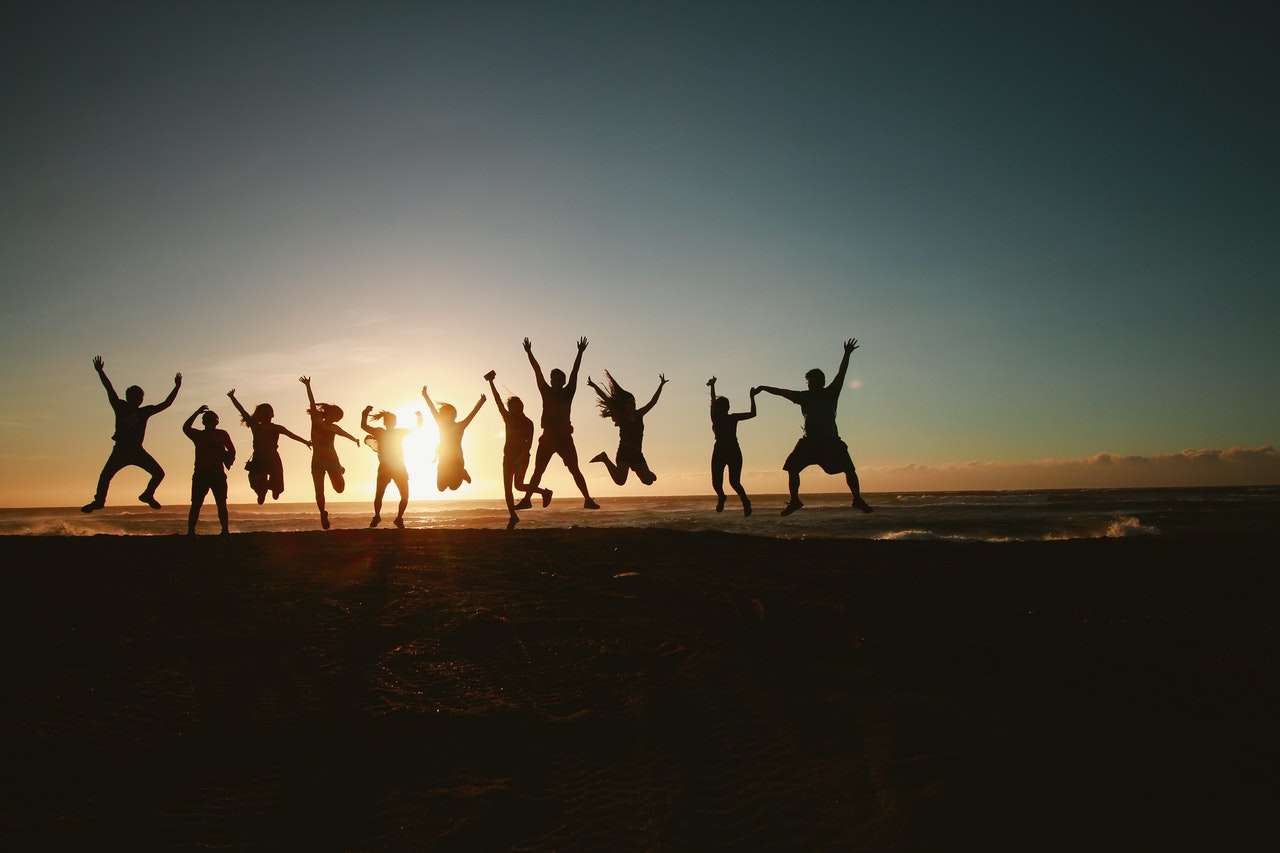 When the government announced that the UK was going into lockdown and that all group activities were to cease immediately, running groups faced a dilemma as to how to respond.

Do they just put the shutters up and say, ‘closed until further notice’? Do they tell their runners that they are on their own for the time being and that they would see them on the other side of the lockdown? Or do they do something perhaps a little unexpected and creative: respond to being told to stop their activities by taking the group online and increasing the levels of activity and engagement?

The Heavitree Running Group chose to face this crisis head-on and the result has been of benefit not only to the group members but also to the wider community.

Heavitree and Wonford Running Group is a community running group with an emphasis very much on running for health, fitness, and friendship rather than on competitiveness. The group meets twice weekly, once in Heavitree and once in Wonford, plus various social or informal runs throughout the week. Running as a group is so central to the ethos and purpose of the group that it was feared initially that the group may not survive being shut down so abruptly.

However, the group leader, Emma Kessie, and her team of run leaders decided that this was not going to be allowed to happen.

The decision was taken to take the group online, to increase the amount of engagement and encourage the members to use the group Facebook page as somewhere to ‘meet’ each other, somewhere to come for support, for encouragement, for comfort or just for a few laughs. The only real rule was that the group page was to be a safe space away from the doom and gloom of the virus crisis. The response from the runners was incredible and an already busy online place became an absolute hive of activity. In fact, despite not having run together as a group for over 2 months, the group has grown in numbers and the mileage being clocked up collectively has also massively increased!

Group leader Emma works for Active Devon and has years of experience in encouraging people to become more physically active. A statement of intent was sent to all group members setting out how the group planned to keep motivated and connected. Activities were initiated including daily exercise goals, funny selfie competitions, sharing of fitness tips, route planning for safe solo running, a Strava group for members, the list goes on…

The ‘community’ aspect of the group also came to the fore, with members being encouraged to get involved with the local community and to use the group to offer or seek assistance. Runners have become involved in delivering prescriptions, delivering food and shopping, leafletting for the local council, along with other inventive ways of engaging with and supporting the community.

To emphasise that the group remained ‘together’ whilst being forced to run alone, group members were asked to submit photographs of themselves in their club shirts holding up a message on the theme of being ‘together alone’. These photographs were compiled into a collage for the group Facebook page and a short video made, using the beautiful music of local musicians the Sound of the Sirens. The video can be viewed on YouTube at https://www.youtube.com/watch?v=lLhpIajP_VM

Most runners love entering events and many of the members were getting ‘bling withdrawal’, missing out on the medals for running in races or challenges. The group therefore decided to offer members a medal-fix while also raising much-needed funds for Exeter Foodbank. A May Medal Challenge was set up, with runners choosing to complete a fitness challenge during the month of May. A £5 entry fee was charged, and every participant received a medal (plus a packet of Haribo – got to keep the sugars up!) The response was fantastic, and the group raised £800 for Exeter Foodbank.

Challenges completed included 5k runs, 5 mile runs, 5000 hula-hoops, 5000 stairs climbed, cycle rides and even a land / water challenge involving paddle boarding and running. Being able to give something to those in need in the local community gives the group a focus and togetherness which it is hoped will continue to be a feature of group activities after the virus crisis has passed.

Lockdown restrictions are gradually being eased now and the focus of the group will, cautiously and at the appropriate time, return to group running – but the lessons learned and the togetherness developed throughout the C-19 situation will leave a long lasting and positive legacy for the group to take into the future.