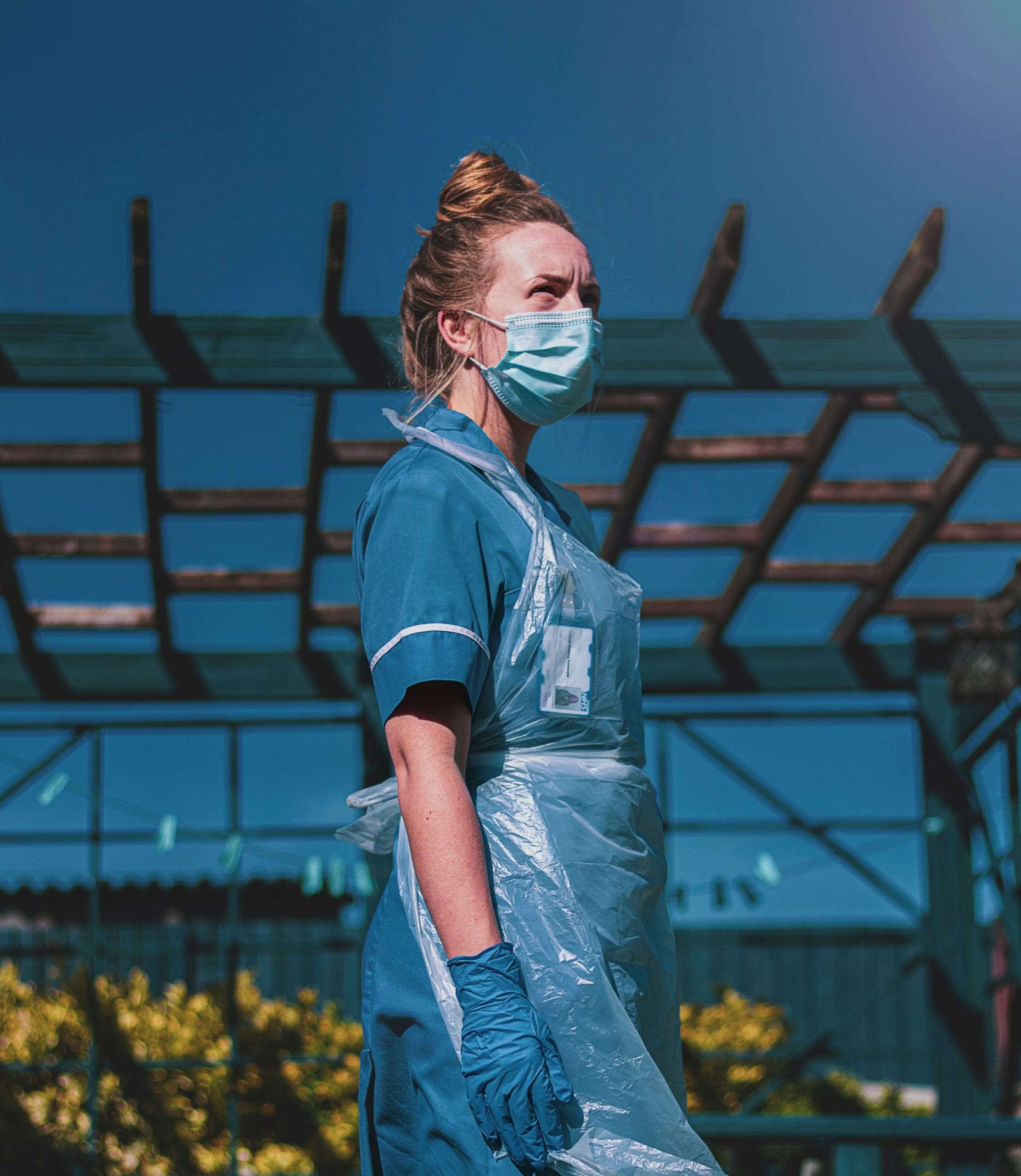 The Royal Devon & Exeter Foundation Trust’s Staff Challenge is called ‘Going the Extra Mile’. The premise of the challenge was to record any movement or activity that staff took part in throughout July. Examples included walking to work, going for a run, cycling and swimming. Staff were then asked to keep track of the total miles reached. Going the Extra Mile was a team event, in which around 40 different teams throughout the Trust took part.

The teams were asked to send in their figures each week, so totals could be collated into a leader board, showcasing the average miles per team. The winners each week won some funky reusable water bottles for their team, and there was a big team prize worth around £200 to be won, for the biggest average total over the whole month.

The aim of Going the Extra Mile was to keep staff moving, active and happy throughout this very strange time. With lots of teams working from home, some staff members reported feeling lonely and isolated. Going the Extra Mile gave staff members a great way to keep in contact with their team (without just talking about work…) and boost team morale.

Going the Extra Mile received lots of great feedback from staff members, with specific thanks for encouraging staff to get out and about, even at times when they weren’t feeling up to it. Charlotte Williamson, an Occupational Health Physiotherapist from the RD&E said, ‘We were so happy to see so many teams join-up and take part, so we see this as a great success’.