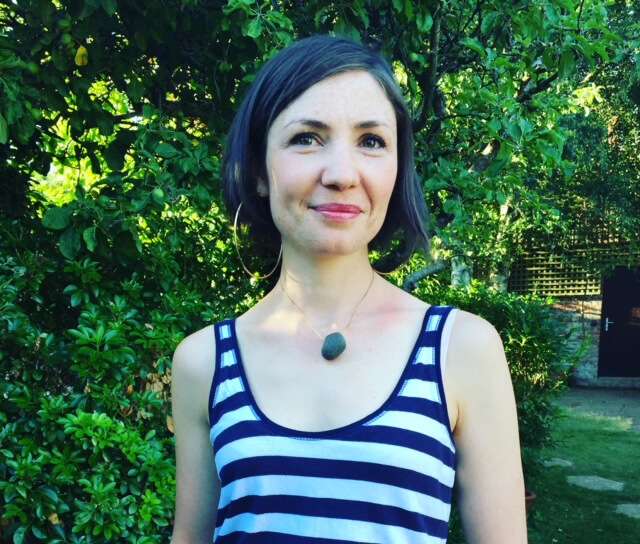 If you’re somebody who has recently started to move about more, whether it’s walking the stairs at work instead of taking a lift, or embarking upon an impressive new gym regime, the chances are, you might be feeling a little bit hungrier than before.

We caught up with Exeter based nutritionist Anne Richardson from Crunch Nutrition who has given us the lowdown on some of the best foods to eat if you’re needing a bit of an energy boost.

Anne told us: “All foods technically give us energy because calories are essentially that: energy. However, not all foods are absorbed in the same way and at the same speed, so they won’t all give us the same type of energy.”

OK – sounds straightforward so far. But what should we be eating if we want to have a bit of a boost to head out on our bikes with the kids at the weekend? Maybe you’re somebody who used to grab the biscuit tin when you had a hunger pang – what’s so wrong with that?

Chocolate and crisps are what Anne calls fun foods: “From experience, people who force themselves to have none of these tend to binge on them at some point or another. I never eat these foods when I’m hungry because they are not filling, I eat them because they taste good. Typically, I would eat them as part of a meal: some chocolate after lunch or a couple of biscuits after dinner.”

“Foods containing mostly sugar give us a lot of energy very quickly, but that energy is not very long lasting and can leave us feeling worse afterwards. If you’re at risk of hypoglycaemia, a cube of sugar will help, but if you want to get about your day, not so much.”

Hhhmmmm … OK. We’ll put the biscuit tin away. Any tips on what we should be eating instead?

Anne says that she’s unlikely to choose one food but would pick a combination of foods with some carbohydrate, some protein, and some fats.

Anne said: “These combinations work and are all staples in my house. I always have jars of nuts, seeds, and dried fruit. I often boil 10 eggs at the beginning of the week and can have them as snacks or in lunches; I buy big pots of yoghurt so it can be versatile and used as desserts but also dressing or to make a coleslaw.”

Thanks, Anne, fab tips that we’ll be attempting to put to good use from now on!