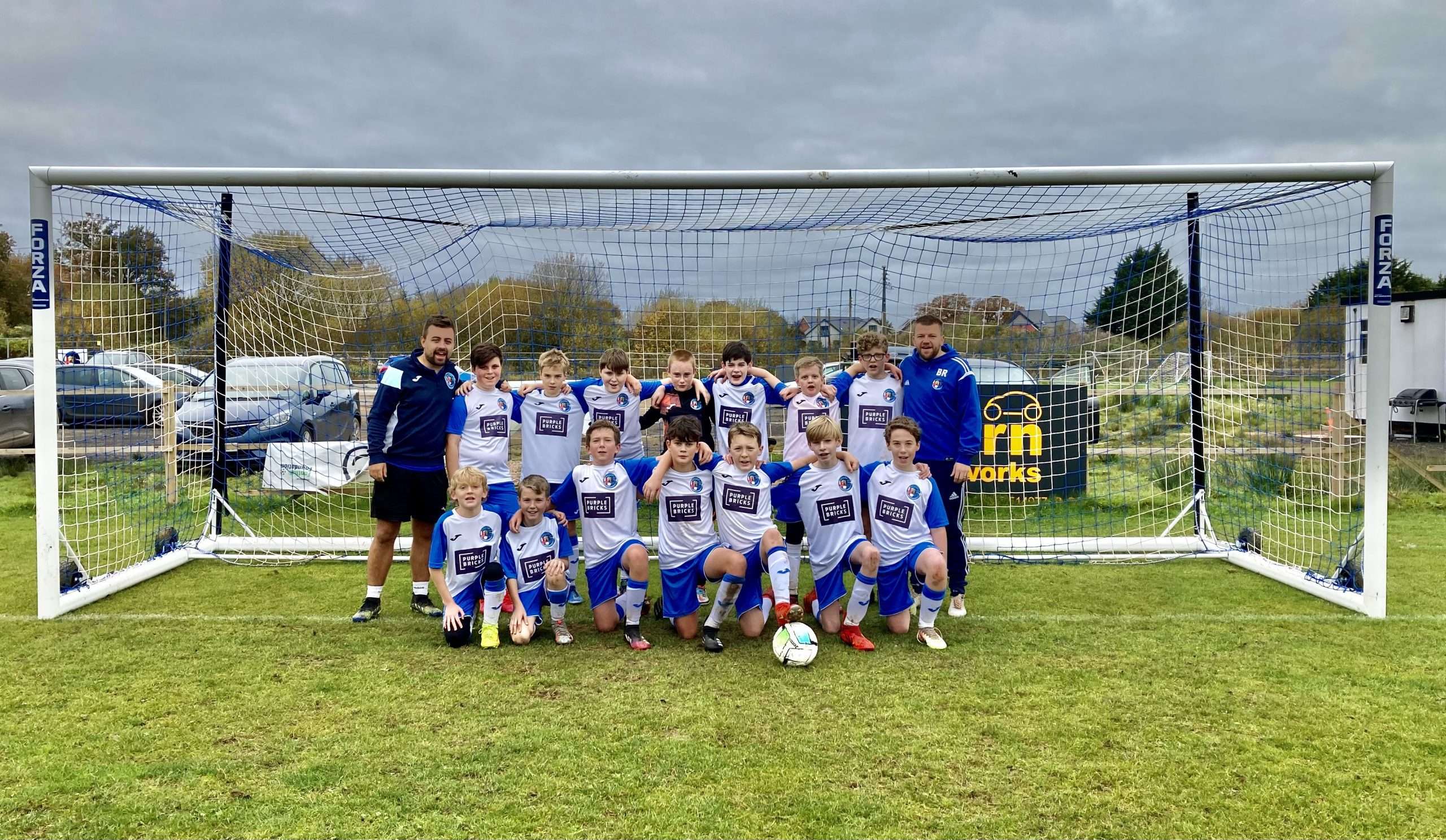 If you look closely, there are heaps of people in our communities who help to inspire us all to lead more active lives. And if you’re lucky enough to live in Cranbrook, the chances are that you’ll have come across two such individuals: Steve Bampton and Ben Rushton from Cranbrook United Youth Football Club.

This football club was established back in 2015 and started with just one youth side. In the short time since then, it has gone from strength to strength and now has 11 children’s teams, two men’s teams and a walking football team. Their aim, says Ben, is to be the best provider of grass roots football that they can be – and we reckon they’re doing pretty well at it!

Ben said: “If somebody had said six years ago that we’d get to where we are today, I’d have bitten their hand off. We have enquiries all the time from people wanting to join one of our teams, and we can hardly keep up with the numbers of people that are interested. To see where we are now is unbelievable.”

Without taking any credit away from the huge amount of hard work Steve and Ben have put into the club, some of its success is also down to a grant of £2,400, awarded by Move More Cranbrook. The grant has enabled the club to buy a selection of new goal posts (previously, Steve and Ben told us that they’d bought secondhand ones from Gumtree or borrowed them from other clubs). This has resulted in the teams being able to rotate pitches, which in turn means that the pitches can be used up to five times in a week. To help them care for the pitches, they’ve also managed to invest in a mower and are looking forward to building a pavilion soon too.

So, what does this actually mean for the players? What difference does it really make to their game?

Steve told us: “You’d struggle to find a better pitch than ours. It’s great to see other teams come to Cranbrook and to see their faces. We know that a good first team helps to promote the club in general. People want to come and play for a club that has good facilities and a good pitch, which we do here at Cranbrook.

“When I was a kid, little things like that made such a difference. Children see the same goals that they’ve seen used in Premier League grounds and they feel like Ronaldo. The enjoyment factor for them is so much higher if the equipment is good quality.”

Massive congratulations to Steve and Ben, and to everybody at Cranbrook United Youth Football Club. This sounds like a team to watch, and we’ll be paying close attention from now on! Find out more about Move More Cranbrook here.